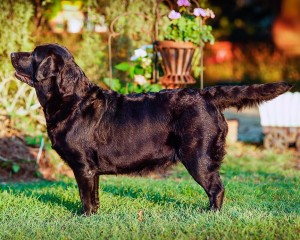 She ran 1 JH leg and passed easily.  We’ll get the other 3 legs after babies! 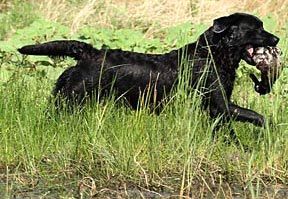