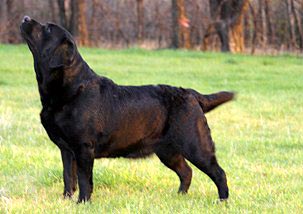 In only one month, Callie had a big time!
She won her first Major, from the 12-18 class, and took the Breed to boot! Under respected Labrador judge, Liz Muthard. She earned her Working Certificate with flying colors and a JH pass to finish it off! 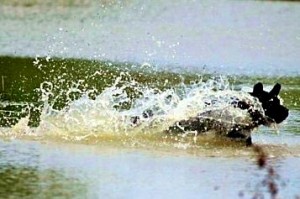 Callie Takes to the Water